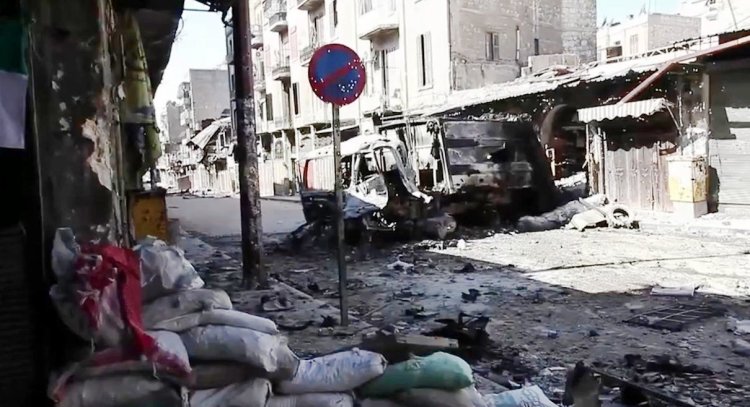 What started as a group of children spreading politically motivated graffiti has snowballed into one of the world’s most harrowing and unstoppable conflicts to date.

According to the United Nations, more than 400,000 lives have been lost since civil unrest first broke in 2011. To add to these figures, it’s reported at least 6.3 million people are displaced within the war-stricken nation, including the lives of innocent children, pregnant women, the sick and the elderly.

Countries including Jordan, Lebanon, Turkey and Egypt have opened their borders to the people of Syria, with at least 5.2 million individuals reported as refugees [UNHCR]. Australia, the United Kingdom, Germany and other western countries have also provided a level of support.

However, for citizens and families left within Syria, every day continues to be a fight for survival. Air strikes and battlegrounds all but too much of a regular occurrence, with no end in sight.